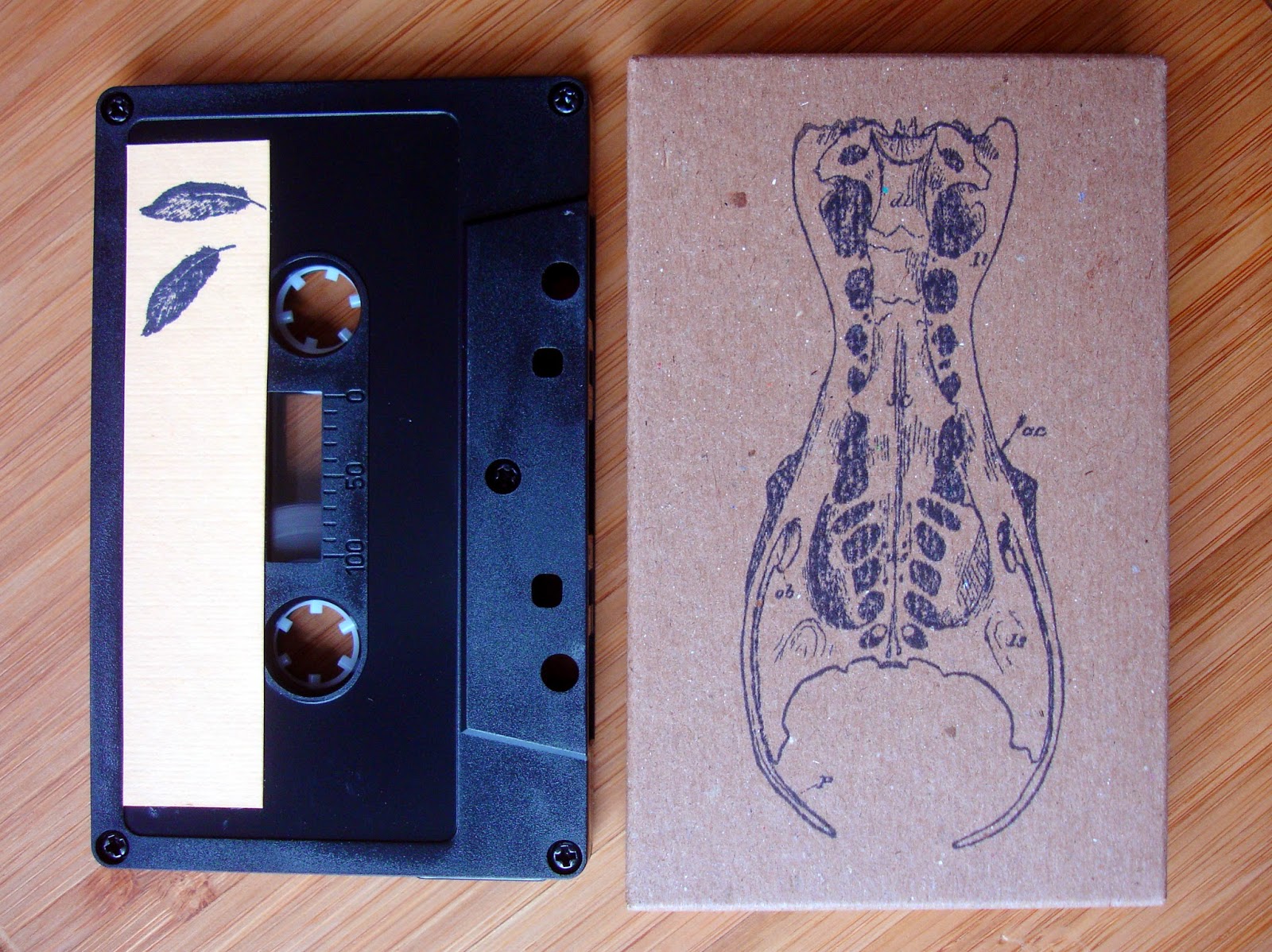 Every so often an artist comes along who can hone their honesty into a point of light so blinding you become too mesmerized to look away. Pittsburgh's Ian Bonnet is one such raw nerve. Were it not for the overwhelming fragility and tenderness, this album may leave you feeling half-feral, like a wounded animal licking its paws on the edge of a glade. Having first come to prominence in Natura Nasa and more recently known for his ecstatic bass playing in Dire Wolves, Goodnight Ghosts, Bonnet's first outing as Great Blue Heron since his 2009 self-released cd-r, finds him singing a very personal set of songs about love and loss that are as crestfallen as they are heartbreakingly beautiful. Highly recommended.

Edition of 25 cassettes. Out of stock.